Today's video story: Getting your message across can be hard especially if you are an anti-corruption activist trying to get members of congress to listen. Doug Hughes thought that delivering a batch of protest mail to the US Capitol by gyro-copter might grab their attention, although it just grabbed him time in jail – 2 years on he is trying a more conventional approach.

Today's video story: Five times a dictator: He's ruled Uganda for 31 years. With five presidential terms in office, Yoweri Museveni is surrounded by controversies related to freedom of speech, human rights, allegations of nepotism, and even the killing of Ugandan citizens. But President Museveni claims Uganda is one of the most democratic countries in the world and that he is leading his people out of poverty and to an even better future.


A special set of photographs taken at the #SaveWomanbyStreet rally in Cardiff where music fans marched through the city to show to the council that the historic musical heritage of Cardiff that is attached to this street must be preserved and property developers must not be allowed to build flats and hotels. Photos courtesy of Taz Rahman, Cardiff based wedding and events photographer (website: www.amonochromedream.com): 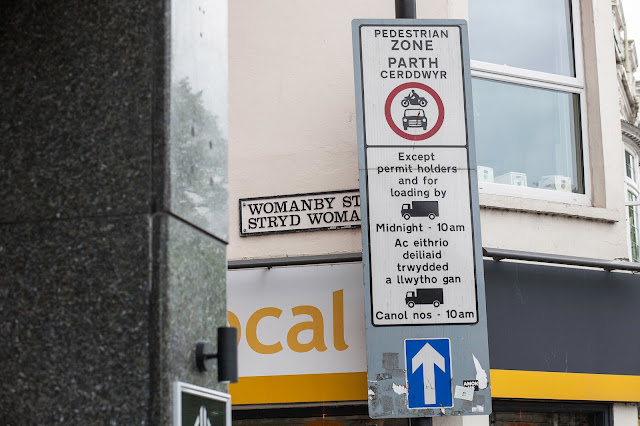 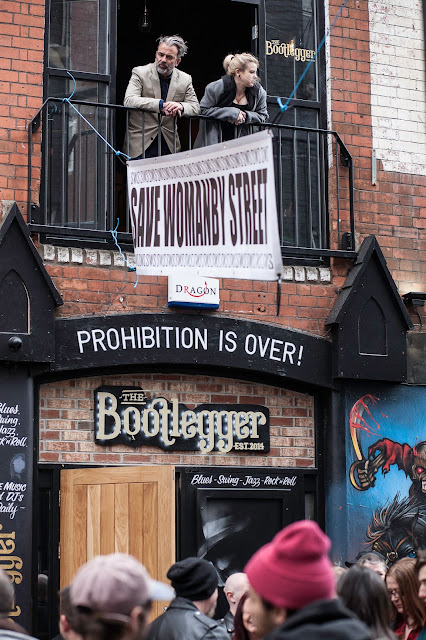 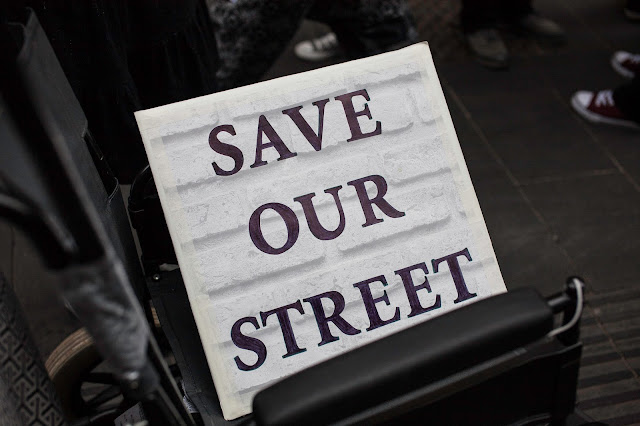 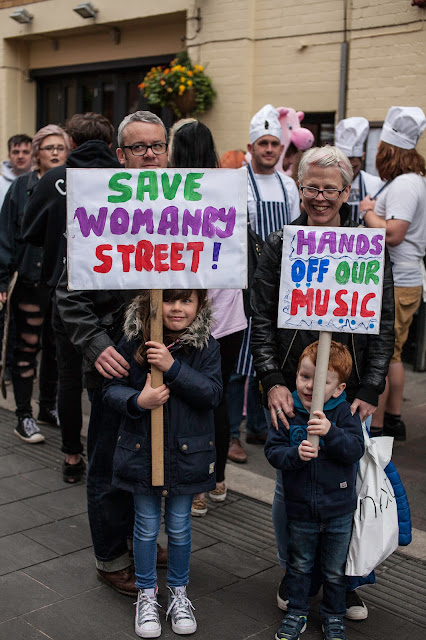 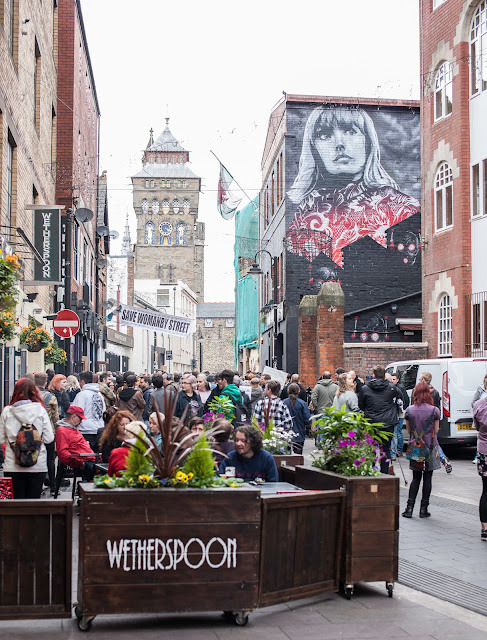 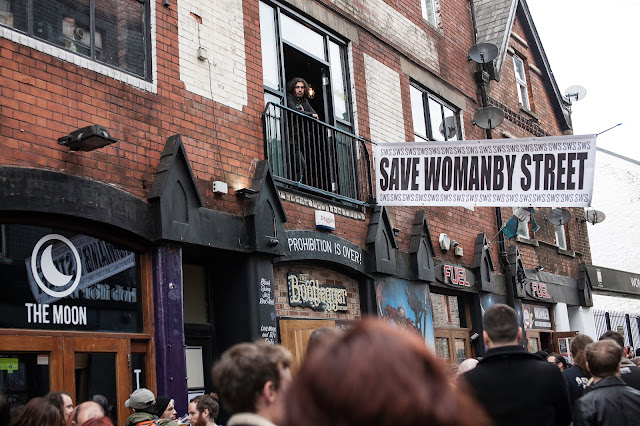 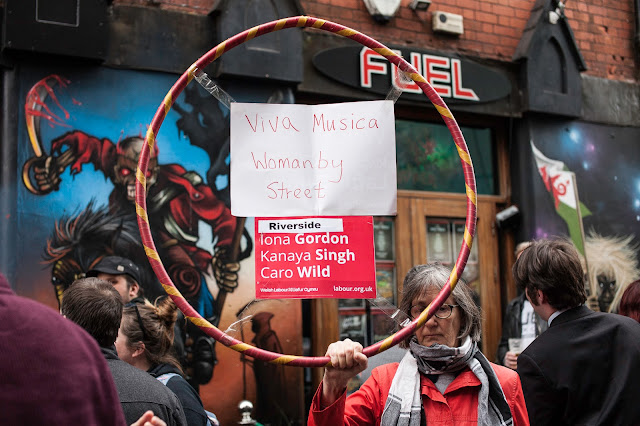 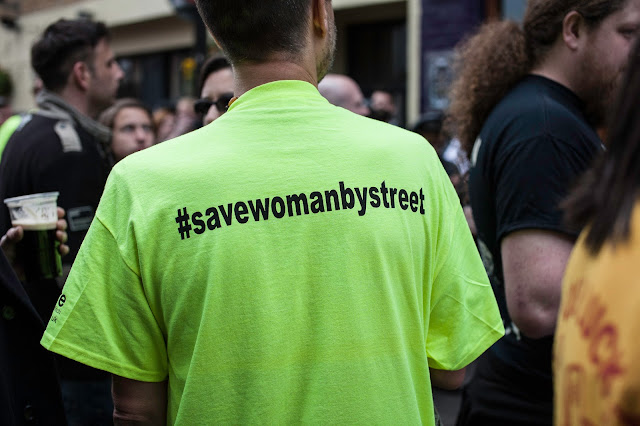 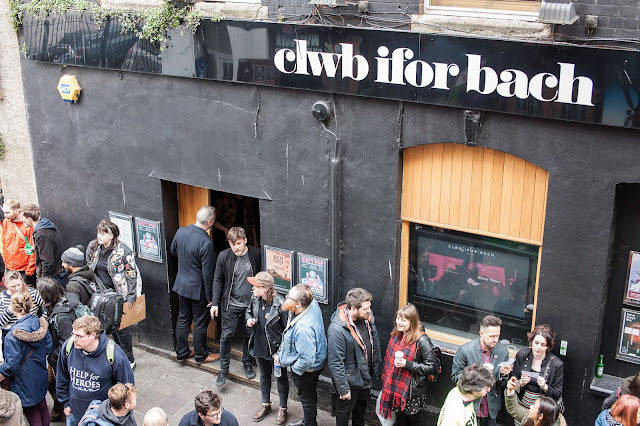 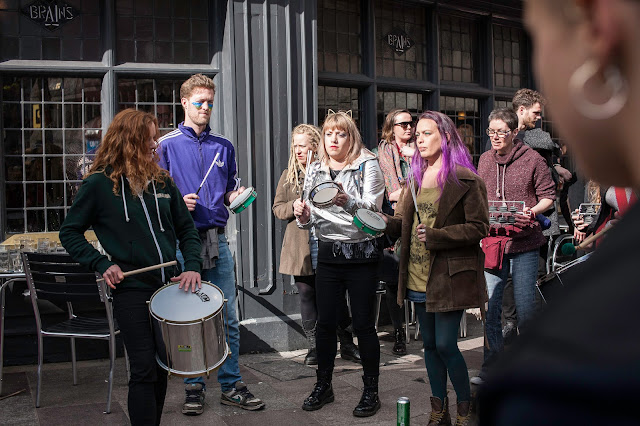 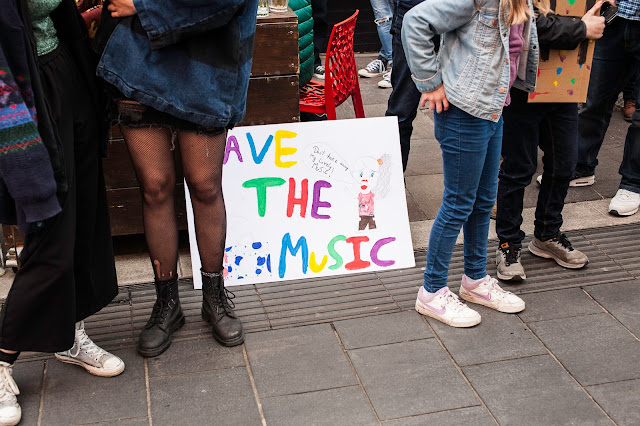 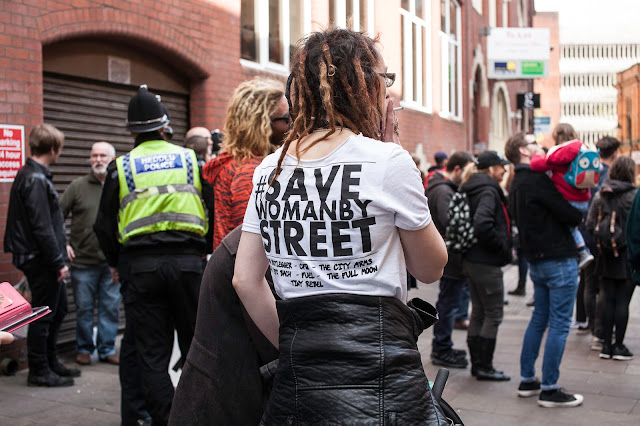 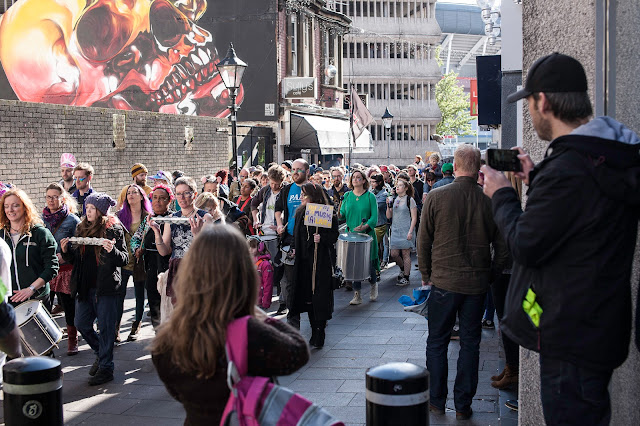 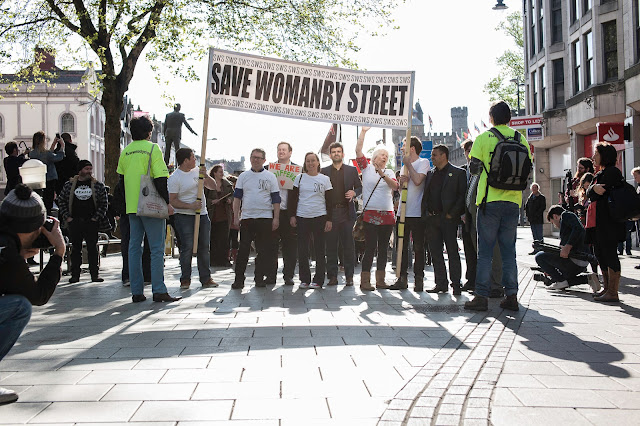 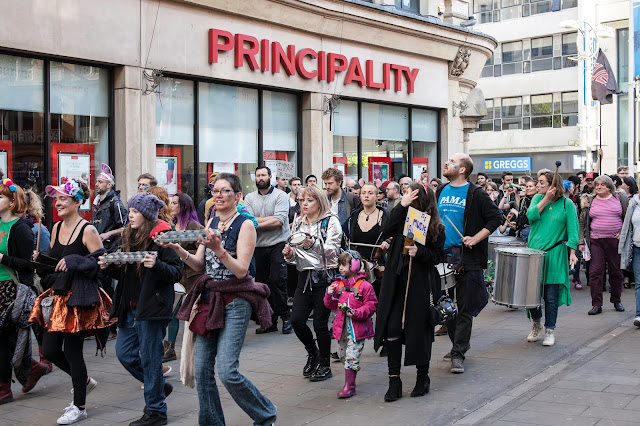 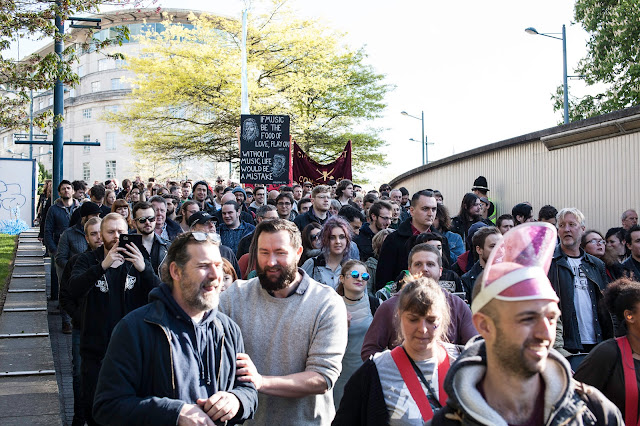 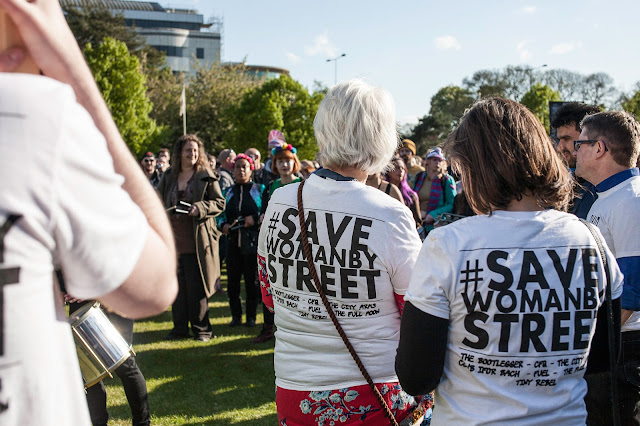 Today's video story: A rare glimpse inside a typical North Korean apartment and shows an insight into everyday life.


Focus of the day story: The criminal defence community faces an anxious wait to find out if it has to absorb further legal aid fee cuts, a practitioner group has confirmed. After contacting the Ministry of Justice and Legal Aid Agency, the Criminal Law Solicitors’ Association says the government will not issue its response to consultations on reforming graduated fee schemes for advocates and litigators until after the 8 June general election. Full story - The Law Society Gazette

Today's video story: UK government must publish pollution plans before election. A High Court judge has ordered the British government to publish its plans on tackling air pollution by May 9.

Today's video story: The Middle East is now considered the global hub for the trafficking of human organs according to aid agencies. The flow of refugees from Syria into neighbouring countries has created new opportunities to exploit desperate and vulnerable people. A warning that this report contains some distressing images.

Focus of the day story:  Would-be solicitors will not have to go through the legal practice course and a two-year training contract to qualify in future, after the Solicitors Regulation Authority (SRA) confirmed it is pressing ahead with its new training regime – but it has delayed implementation by a year to September 2020. Full story - Legal Futures

Today's video story: UKIP is calling for new measures ‘Islamization of the country’ ahead of June’s snap general election. UKIP also wants to put a ban on Burqas as well as Sharia Laws. This takes the party to as far right as it has dared to openly venture.

Focus of the day story:  Lawyers must be able to bring cases against government 'without fear of reprisals'. Solicitors’ firm Leigh Day defends its record ahead of trial for alleged professional misconduct after accusations of ambulance-chasing by Ministry of Defence. Full story - Guardian Law

Today's video story: Giselle Cycowicz's father was murdered in the Holocaust - his name is part of a project hoping to identify all Jewish victims.What about other victims of Nazi brutality?


Focus of the day story: Probate lawyers have welcomed the government’s decision to drop its plans to hike probate court fees from £155 to as much as £20,000 for larger estates. The proposal, first announced in February 2016, would have increased the fee from £155 (if done by a solicitor) or £215 (without a solicitor) to a figure on a sliding scale of between £300 and £20,000, depending on the size of the estate. It was to raise about £300m for the courts and tribunals. However, the proposal came under fire from practitioners, professional bodies, charities, judges and members of the public, with probate lawyers arguing it would no longer be a fee for managing an administrative process but a tax on a person’s wealth at death. Full story - New Law Journal

Today's video story: Activists in Lebanon are protesting against a law that allows rapists to avoid prosecution if they marry their victim. The law has been up for debate in parliament for months.