Today's video story: An Afghan woman made famous by a 1985 National Geographic cover talks exclusively to the BBC of her hopes for a new beginning. Sharbat Gula spoke to BBC Afghan after being deported to Afghanistan from Pakistan where she lived as a refugee for 35 years.

Today's video story: The truth about Donald Trump's executive order in numbers as well as the banning of certain Muslim majority countries in which the Trump Organisation does not have any business interest in. In terms of terror attacks since 1972, 0.00062 attacks in US soil had been carried out by terrorists, but none from the banned countries.

Focus of the day story: A woman with a learning disability who died while in intensive care was not in “state detention”, the Court of Appeal has ruled, upholding a coroner’s decision not to proceed with a full inquest into her death. The court so held in Ferreira v Coroner of Inner South London [2017] EWCA Civ 31, in a landmark decision on deprivation of liberty in the context of acute medical treatment. The case is the first detailed examination by the Court of Appeal of the Supreme Court’s decision in P v Cheshire West [2014] UKSC 19, which expanded the definition of deprivation of liberty. Full story - New Law Journal


Photos from a rally in Cardiff attended by 1000+  protesting against Donald Trump's refugee and Muslim ban. Photos courtesy of photojournalist and events photographer Taz Rahman. 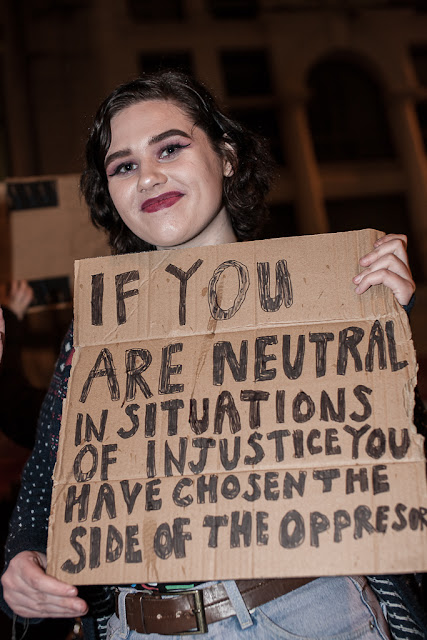 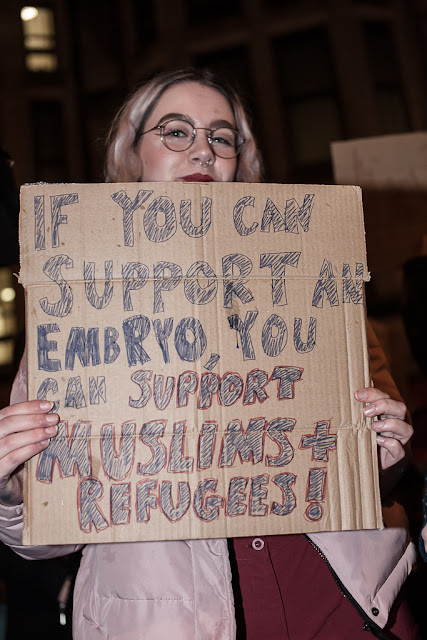 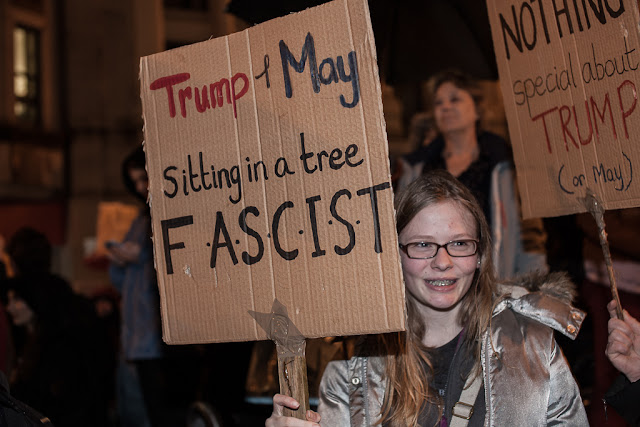 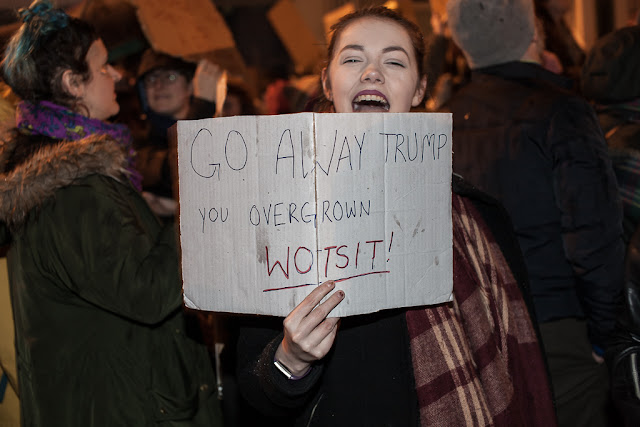 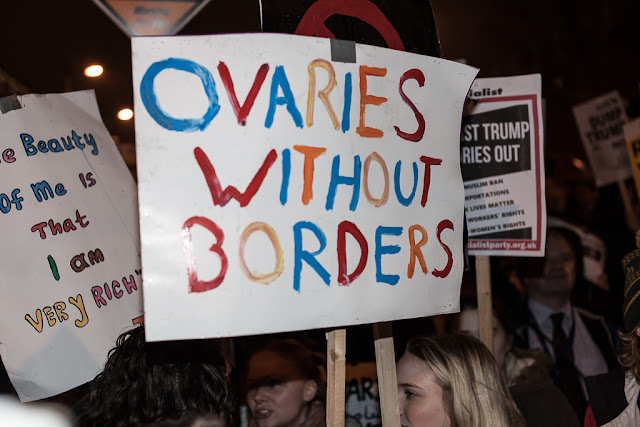 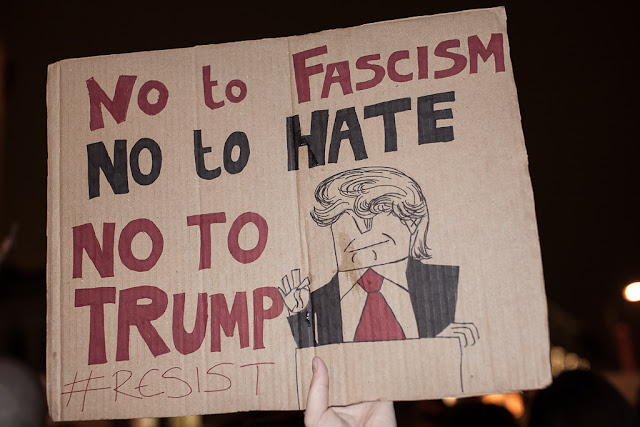 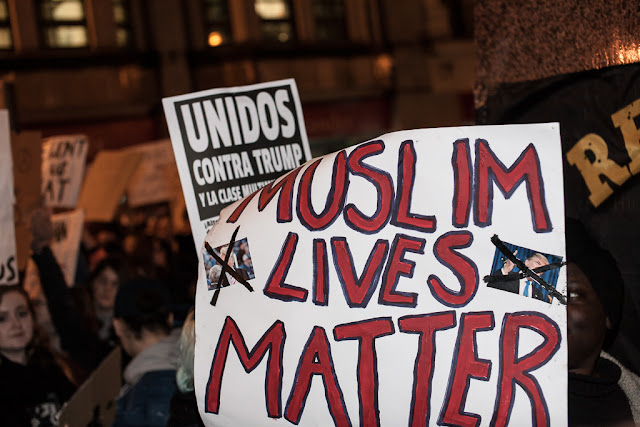 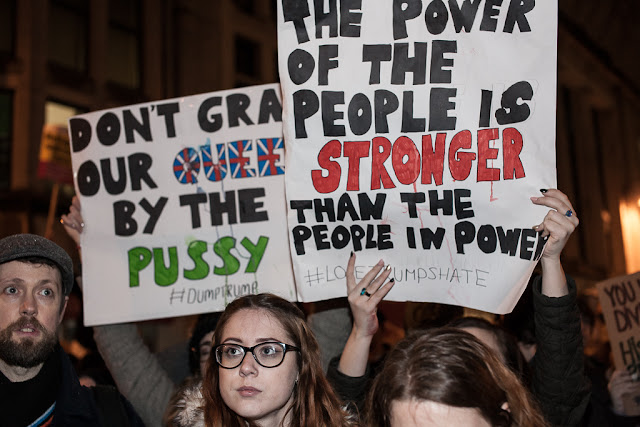 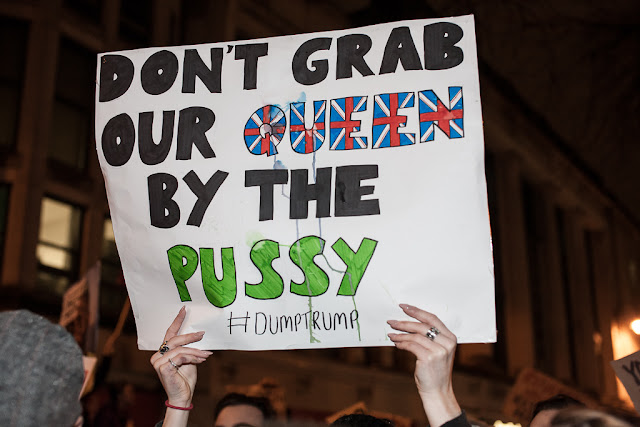 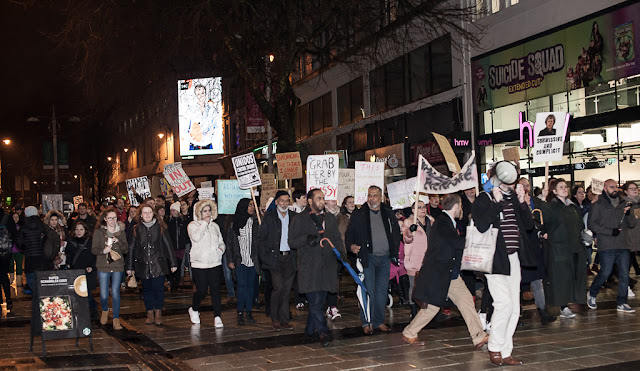 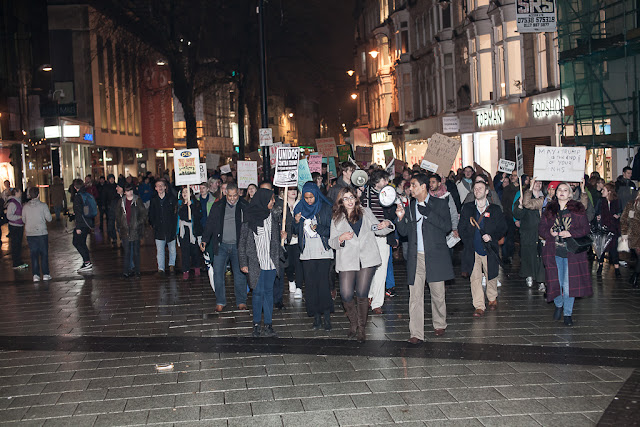 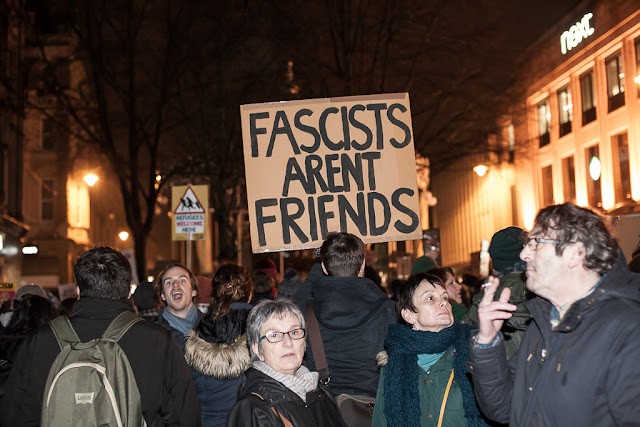 Today's video story: This week Supreme Court upheld the Delhi High Court verdict that made it mandatory for private unaided schools, built on Delhi Development Authority land, to seek permission of the Delhi Government before hiking tuition fees. The AAP government has hailed this decision as historic and warned schools of strict action if they don't comply. On We The People, we ask: can the fee regulation solve the demand-supply gap? Will micromanaging school fees disincentivise educational entrepreneurs? While Right to Education is a fundamental right, in reality, India offers education of acceptable quality only to those who can pay for it. Multiple studies have highlighted miserable quality of education in our government schools. One in six teaching positions in government schools are vacant. So are private schools the answer? On the other hand, have private schools made education a business where the focus is only on profit books?

Today's video story: Finland has become the first European country to trial a scheme paying some unemployed people an unconditional basic income of $600 a month.
It could eventually replace the current benefits system, which the government says discourages the jobless from seeking work.

Today's video story: Far-right activist Richard Spencer, the man credited with coining the designation "alt-right", was punched in the head while talking to the ABC's Zoe Daniel in Washington.


FOCUS OF THE DAY story:   Appeal against changes to UK's international law obligations granted. Court of appeal to hear challenge to cutting of sentence from code obliging ministers to comply with treaty and legal requirements. Full story - Guardian Law

Today's video story: Dead white men are revered by many as responsible for the advancement of civilisation, says sociology professor Kehinde Andrews. The west was built on racism. It's time we faced that.


FOCUS OF THE DAY story:  Rules for firms on publishing price information could be unveiled as soon as this summer, the Solicitors Regulation Authority confirmed today. The regulator says it will respond quickly to the request from the Competition and Markets Authority (CMA) for more transparency in the legal services market. The CMA said regulators and firms should do more to satisfy unmet demand for legal services. Full story - The Law Society Gazette