Today's Video Focus: A controversy about Jewish insults is threatening to overshadow a mass march by American women. One of the organisers attended a rally with the Nation of Islam's Louis Farrakhan and has since refused to condemn the reverend's history of making anti-Jewish remarks. Although the march appears to be becoming a fixture on the US political landscape, some organisations and sponsors have pulled out of this weekend's event in the US capital.


Photos from Save Gwdihŵ & Guildford Crescent Cardiff March, 2019, courtesy of photographer Taz Rahman (www.amonochromedream.com). The rally was organised to protest against the proposed demolition of Guildford Crescent in Cardiff, the oldest remaining part of the city centre. The march was attended by Cardiff MP Jo Stevens and Kevin Brennan: 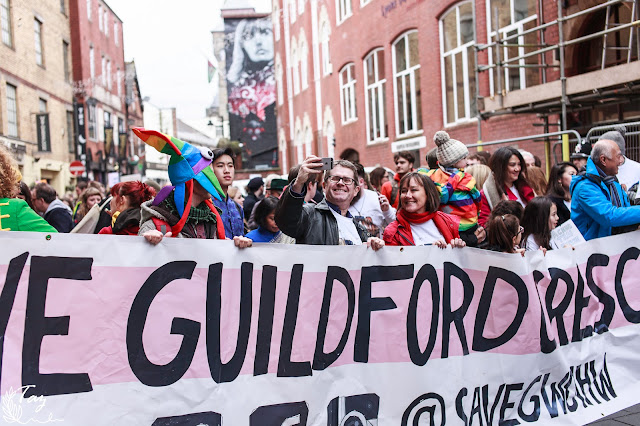 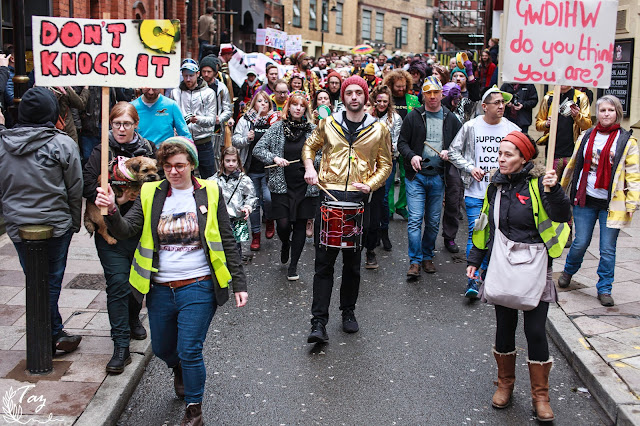 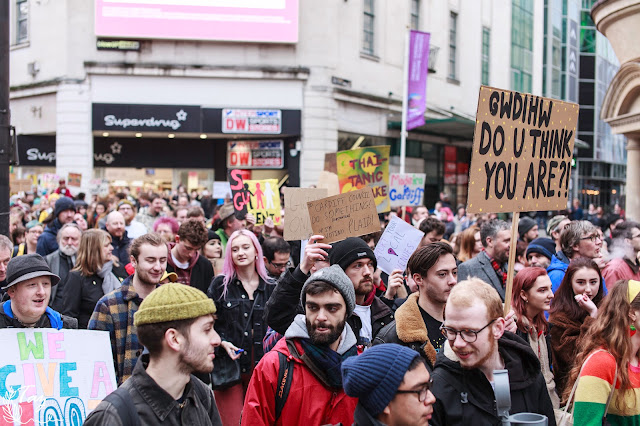 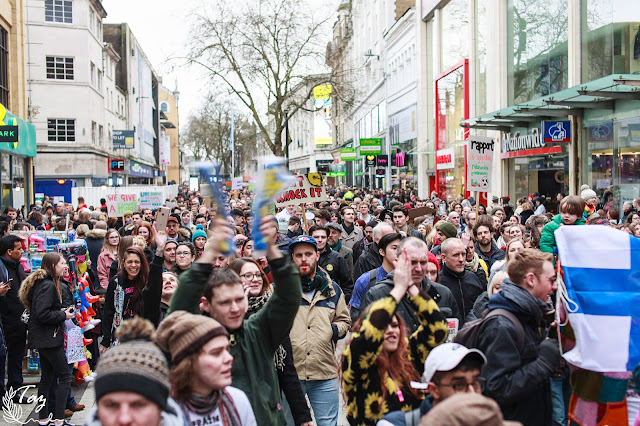 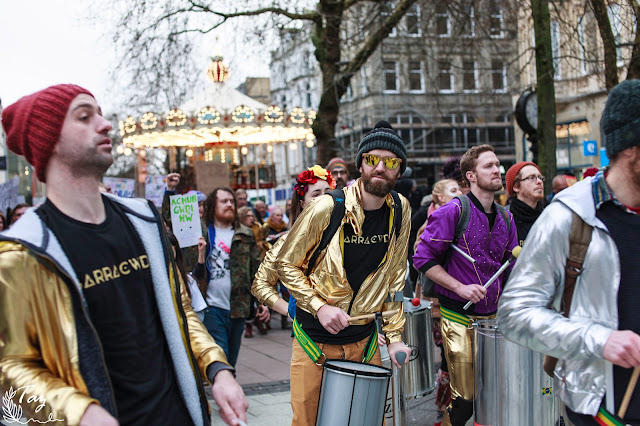 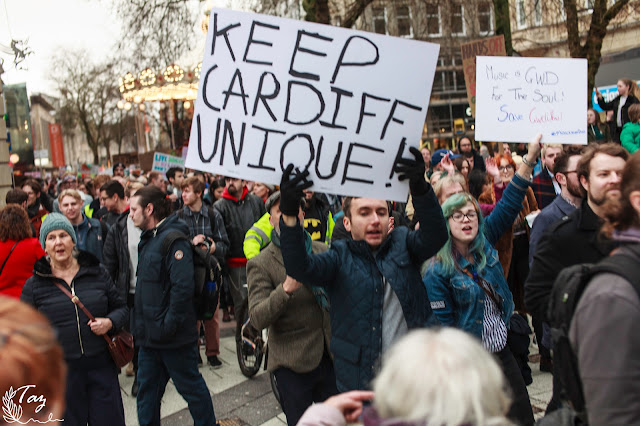 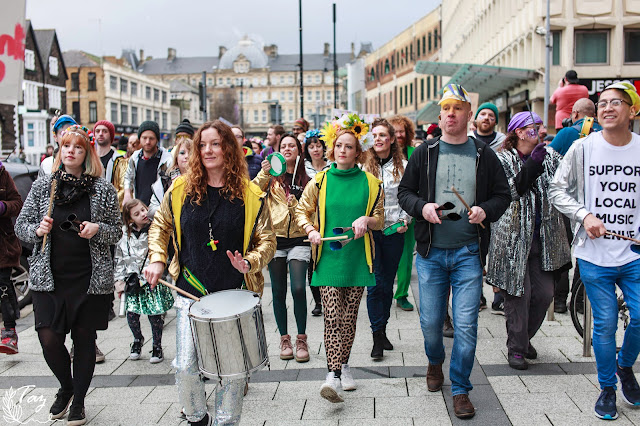 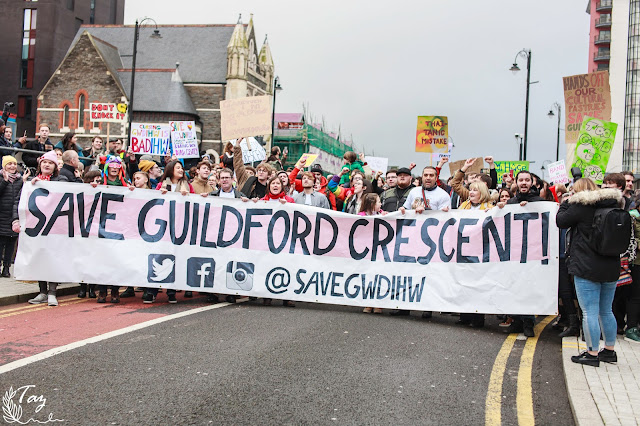 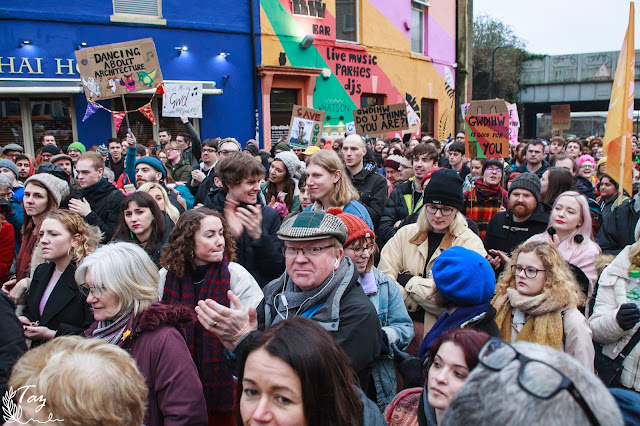 The complete set of 140+ photos can be seen at photographer Taz Rahman's Facebook Album for the event: https://www.facebook.com/taz.winkelopleier/media_set?set=a.2588711677822208&type=3